It is quite common for people to have dyslexia alongside other specific learning difficulties. 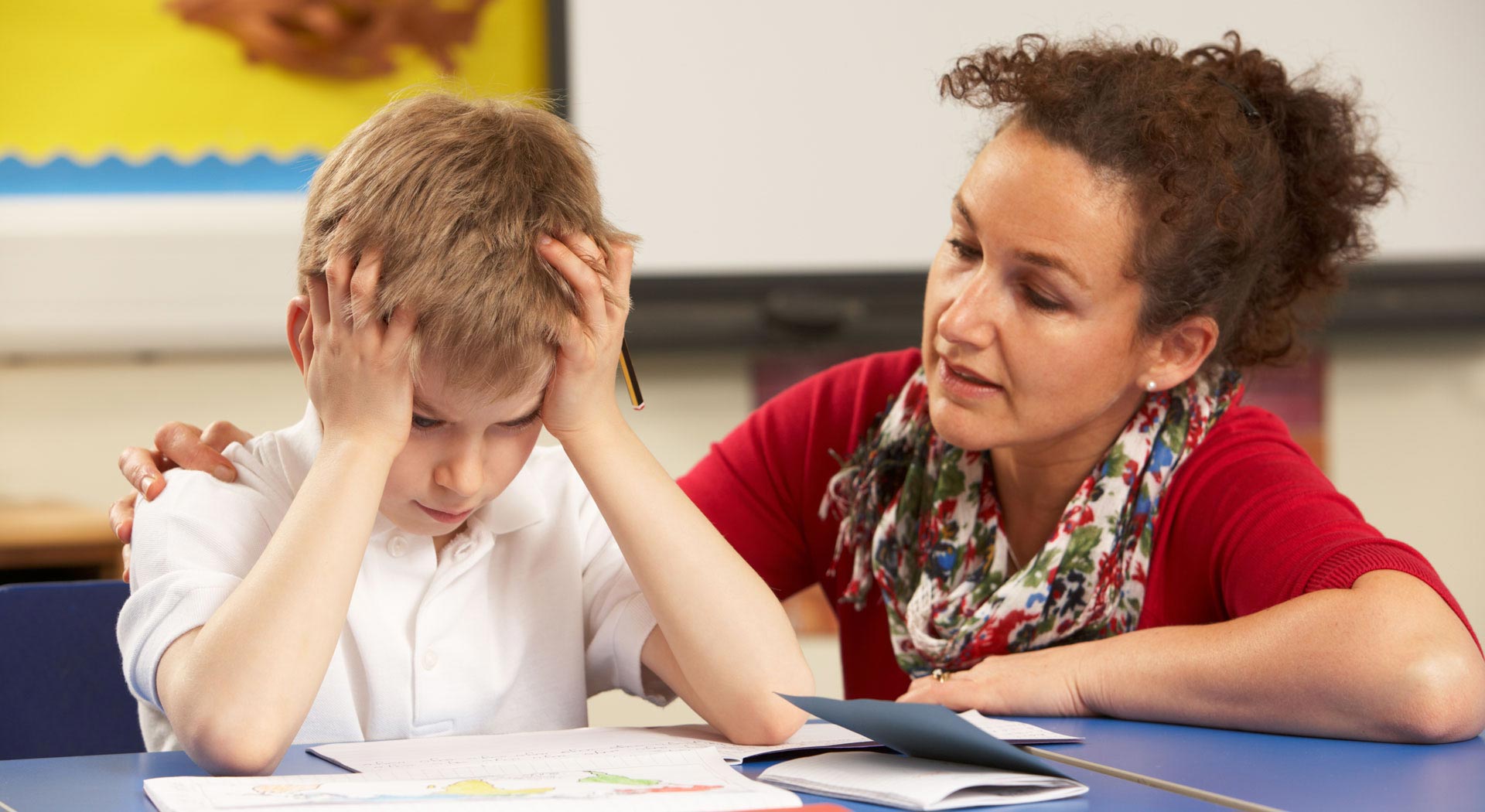 Dyslexia is one kind of specific learning difficulty.  There are other kinds too, some of which are better understood than others. Specific Learning Difficulties (SpLDs) affect the way information is learned and processed. They include:

Dyslexia involves a specific difficulty in processing the sounds of words which primarily affect the ability to learn to read and spell. Although weaknesses in literacy are often the most visible sign, dyslexia often also affects the way information about spoken words is:

This can create problems with:

People with the specific learning difficulty known as dyscalculia have a difficulty in processing number concepts and mastering basic numeracy skills.

The most visible signs include weaknesses in:

Dyscalculia can also affect the way some kinds of information is:

This can create problems with:

Dyspraxia is an impairment which affects fine and/or gross motor coordination – it particularly affects the planning, organisation and timing of movements.  Single movements or tasks may be done well, but it is harder to co-ordinate several different movements or tasks, especially when there is time pressure.

Dyspraxia is also called Development Co-ordination Disorder (DCD). Its effects can be mild, but can also affect participation and functioning of everyday life skills in play, education, work and employment.

Signs of Attention Deficit (Hyperactivity) Disorder include being:

If no hyperactivity is present, the term attention deficit disorder (ADD) is often used. This often shows itself as particular problems with:

2. Other conditions which can occur

Autism is a lifelong developmental disability that affects how a person communicates with, and relates to, other people and the world around them.

Autism can be seen on its own, or alongside other conditions, such as dyslexia, dyspraxia, attention deficit hyperactivity disorder (ADHD) and learning disabilities.

Signs of autism include:

Asperger Syndrome is the term often used to describe those at the high functioning end of the Autistic Spectrum.  It typically   involves significant difficulties with social interaction, communication and flexible thinking. People with Asperger’s Syndrome may have learned to largely conceal their problems but still find any social interaction very challenging and panic easily when they cannot cope.

Some children’s behaviour or emotional responses are different from generally accepted norms, which can interfere with a child's own learning or the learning of their peers.

It is important to note that some people show signs of EBD as a result of unrecognised specific learning difficulties such as dyslexia. It is therefore very important to look to see what lies behind emotional or behavioural difficulties and address those issues.

Some people experience discomfort when looking at bright lights, certain patterns or strong contrasts and may also find some kinds of printed pages hard or uncomfortable to look at.  This has been called Visual Discomfort, Visual stress or Meares-Irlen syndrome.  When severe, this can cause headaches, migraines or seizures.

Coloured lenses or coloured filters can reduce glare and discomfort and make reading easier for some people.

Visual stress is not a cause of dyslexia – it is found as much in people who read well as in those with reading difficulties.

What are the signs of Dyslexia?

How is Dyslexia Diagnosed?

Our centres are located in Coventry in the West Midlands.

Assessments for adults and children starting from £250